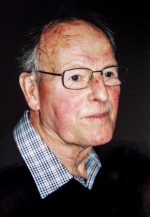 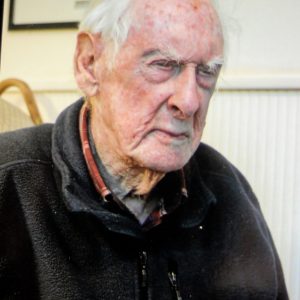 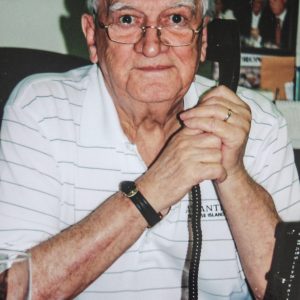 Philip Jacob was born in 1931 and grew up in Tramore, Co. Waterford. He recalls his schooldays in Newtown Quaker School, and remembers the outbreak of World War 2 and the evacuees who came from London to shelter with the Jacob family for the duration of the war. Philip describes his paternal background and his grandfather, Edwin Jacob, who came from Cork city in 1891 to teach in Newtown Quaker School. In 1900, Edwin left his teaching position to join Harvey and Sons in Gladstone Street Waterford, which was known as the Working Man’s Penny Bank, a forerunner of Trustee Savings Bank. Philip’s father, Charles, also worked in this business, and Philip recalls those days in detail. In time, Philip himself worked with Harvey and Sons, before joining Goodbody and Webb in Dublin, which later became Goodbody Stockbrokers (now owned by FEXCO), remaining with the company until his retirement in 1988. Philip describes his working life in detail, and he recalls Jack Freeman who was one of the Directors in Goodbodys, and describes him as a great asset to the company.